A new way of thinking

In Curriculum-Based Measurement: The emerging alternative, Deno introduced a new way of thinking about designing interventions and assessing their effectiveness for students with LD. Deno first described methods that were used to assess student progress at that time – teacher judgment, curriculum tests, and standardized tests. He then outlined the limitations of each: Teacher judgement and scores from curriculum tests had unknown validity and reliability, and scores from standardized tests, which could only be given once or twice a year, did not provide timely information for adjusting or modifying instruction for individual students who were failing.

To address these limitations, Deno proposed an alternative method for assessing student progress: Curriculum-Based Measurement or CBM. (In Dutch, we refer to the system as Continue Voortgangsmonitoring or CVM; see Espin, van den Bosch, & Sikkema-de Jong, 2016). Deno defined CBM as a set of “measurement and evaluation procedures that teachers could use routinely to make decisions about whether and when to modify a student’s instructional program.” (p. 221). He argued that if CBM were to be implemented in practice, it had to be simple, inexpensive, and efficient. Further, if CBM were to be used to inform instruction, scores had to be reliable and valid for monitoring student progress. Deno described the initial research conducted on CBM in reading, writing, and spelling.

The Deno article not only introduced CBM, it introduced an alternative way of thinking about assessments and interventions for students with LD. An underlying assumption of CBM was that one could not determine a priori (before the fact) whether intervention would be effective for an individual student (see also Deno, 2005). Instead, interventions were viewed as “testable hypotheses” whose effectiveness for individual students were determined on the basis of progress data.

To implement CBM, teachers frequently (e.g., weekly) and systematically collect brief samples of student work in an academic area such as reading and place the scores on progress graphs (see Figure 1). Teachers inspect the graphs to determine if an intervention is having the desired effect, that is, if the student is progressing or improving. If the graph reveals that the student is not progressing, the teacher modifies or adjusts the instruction, and continues to collect data. Via this cycle of intervention, data collection, evaluation, adjustment, data collection, etc., teachers build effective, powerful interventions for students with LD. Within CBM, teachers are seen as “science-practitioners,” that is, professionals who use data to systematically build effective interventions. This view of teachers was novel in 1985, when Deno wrote his article. 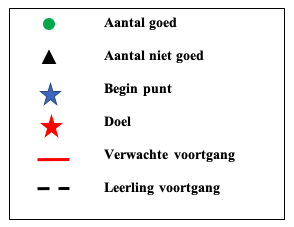 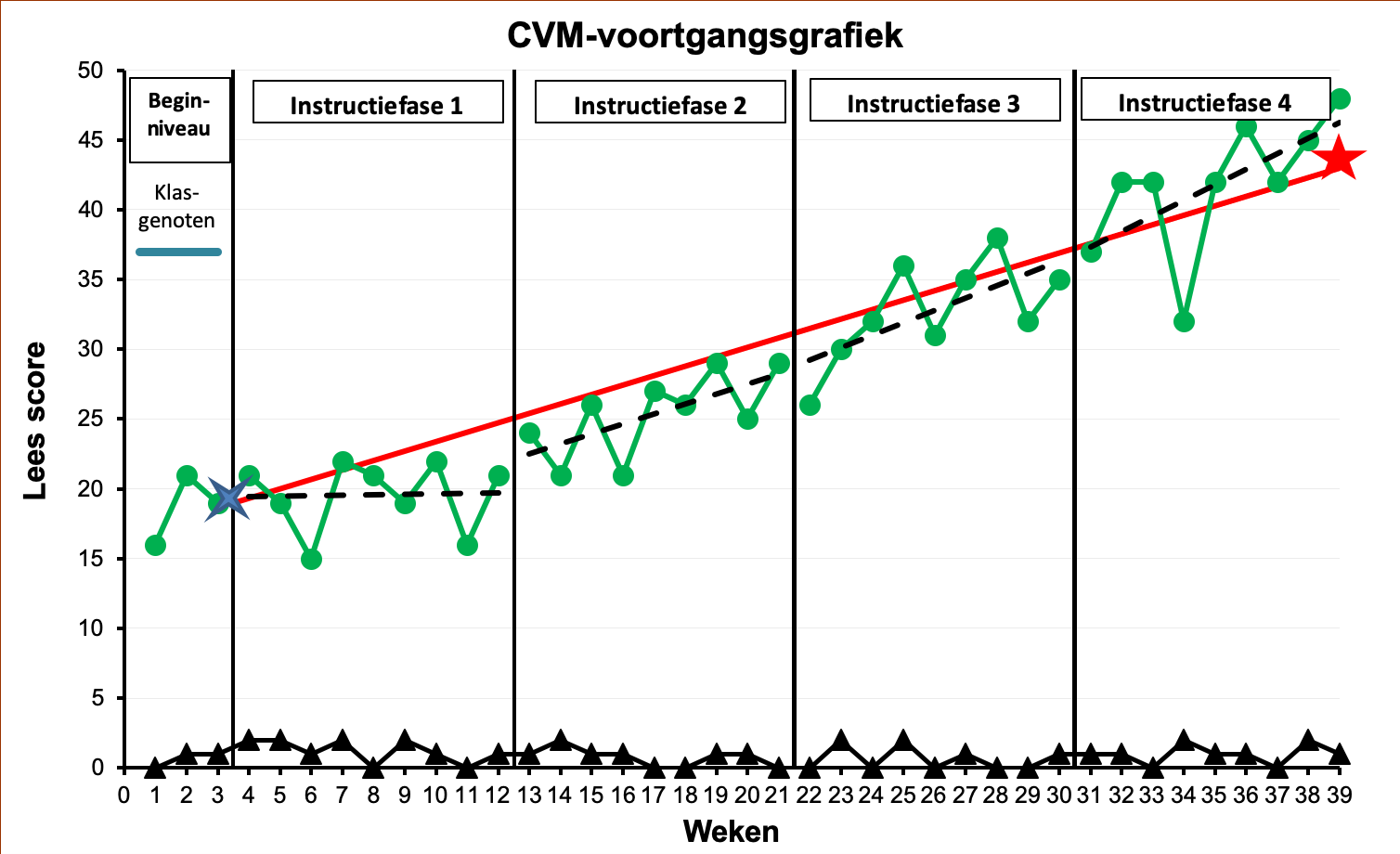 Impact of the article on the field

Deno’s new way of thinking about assessment and interventions had a significant impact on research and practice in the field of LD. In 2004, Deno’s article was selected as one of ten “classic” articles that had helped to shape the field of special education (McLeskey, 2004). In 2005, in a review of CBM research, nearly 600 articles were identified that focused on the development and implementation of CBM (see Espin & Wallace, 2005; Wallace, Espin, McMaster, Deno, & Foegen, 2007). In 2020, when entered into Google Scholar, more than 2400 citations appear for the article. The influence of Deno’s article is seen not only in research, but also in practice. CBM is currently implemented throughout the United States, as well as in several other countries. In short, the research on CBM has managed to bridge the infamous ‘research to practice gap.’

Impact of Stan Deno as a promoter / mentor

My final reason for selecting this article is related to the impact that Stan Deno has had on my academic career. Stan’s open and ethical approach to science, and his respect for others in the field – even those who disagreed with him – served as a wonderful example to his PhDs. We referred to Stan not only as our promoter, but also as our mentor. Lynn Fuchs, one of Stan’s first PhDs, summed this up in a 2016 article that appeared shortly after Stan’s death: “His former students, his colleagues, and others in the field who had the privilege of knowing him will deeply miss the generosity with which Stan shared his ideas, the good humor and kindness with which he provided us directions for improving our work and our lives, and the model he provided to us all for fully enjoying every day we have on the earth.” (Fuchs, 2016, p.7). A fitting tribute for someone who influenced the field not only via his research and publications, but also via his training and development of future researchers and educators, who, in turn, influence the lives of students with LD.

1 In the United States, the terms learning disabilities is used to refer to students with severe and persistent difficulties in reading, spelling, math, and writing. In the Netherlands, we would refer to these students as students with dyslexia, dyscalculia, and dysgraphia.

Christine Espin is a Professor at Leiden University in the department of Education and Child Studies, Special Education and chair of the group Children with Learning and Behavior Problems in Education. She got her PhD at the University of Minnesota in 1990. Before that time she was a special education teacher for students with learning disabilities at the secondary-school level. Dr. Espin joined the faculty at Leiden University in 2008. Prior her appointment at Leiden, she was a Professor at the University of Minnesota in the department of Educational Psychology / Special Education. (Copy pasted from Espin’s personal website at Leiden University: https://www.universiteitleiden.nl/en/staffmembers/christine-espin#tab-1)